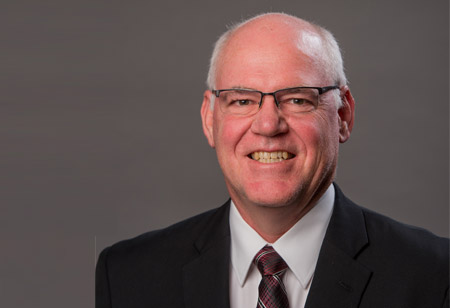 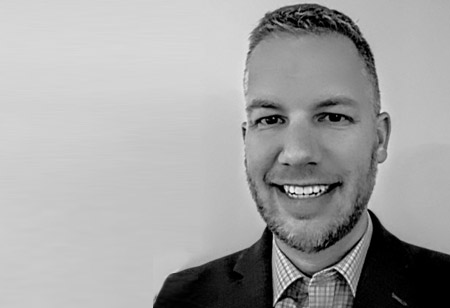 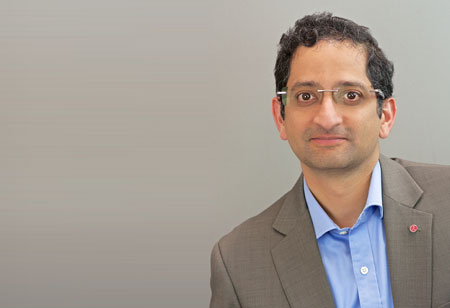 Powering to the People: The Opportunities and Challenges of Repowering Solar PV Systems 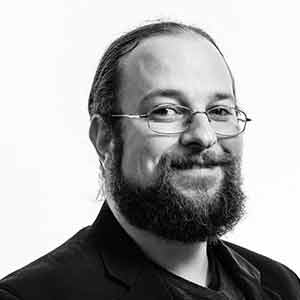 These aging PV assets often receive less attention that new projects, which are growing ever more cost-effective and are generally much larger than projects built in previous years. However, they can still represent a significant opportunity for asset owners who might wish to consider repowering for a variety of reasons, such as:

In most cases, asset owners currently considering repowering are doing so to address challenges with existing equipment, such as inverters, that may be performing poorly. Replacement or repair of such equipment can be complicated by equipment suppliers being out of business. For instance, many of the market leaders in 2010 inverter sales, such as AE and Satcon, are no longer selling or servicing inverters, leaving asset owners struggling to keep aging assets operating. Repowering can be a great way to address these issues, while also picking up some performance improvements and possibly squeezing more generation out of the PV plant in the process.

Key Questions to Ask Before Repowering

For asset owners, it is key to consider a few essential questions before beginning a repowering program.

Question 1: Is the equipment on my site compatible with modern replacements?

PV technology has evolved considerably in the past 10 years and continues to do so every year. These differences are great for new projects but can pose challenges for repowering. For instance, replacing a failed inverter with a new unit might prove challenging because the voltage of PV arrays 10 years ago was generally 600V, whereas modern inverters are designed to operate at 1,000V or 1,500V. It might seem obvious to simply rewire the PV array for this higher voltage but, unfortunately, most PV modules, conductors, disconnects, and other devices were not designed for these higher voltages.

It is also important to understand that new inverters are fundamentally different in design than inverters commonly installed around 2010. Essentially, modern inverters do not include the same galvanic isolation functions as their older equivalents. This lack of isolation is already considered in the design of new projects but older projects will have relied upon this function to limit Potential Induced Degradation (PID), a potentially significant source of loss in PV module output.

Luckily, there are a number of possible solutions that can be employed-from specialized DC optimizer products that can be placed near the new inverter and step up the existing array voltage to be compatible to a small number of inverters specially designed for repowering applications. There are also products available to help manage PID losses. Selecting the right option, however, can significantly impact repowering cost-effectiveness.

Question 2: Do existing agreements allow me to repower?

Many vintage projects relied upon generous incentives or offtake agreements to be cost-effective and those agreements can place limits on parameters like AC system size. Changing equipment onsite may, if not carefully considered, inadvertently void these lucrative agreements and negatively impact the cost-effectiveness of the project. Alternatively, interconnection agreements typically specify a maximum AC capacity for the PV plant. Exceeding this value may trigger expensive and time-consuming hosting capacity studies by the Utility, as they will have done years of planning based on the already-approved capacity and they may view any changes similarly to an application for a new system.

Question 3: Is there an opportunity to increase project DC capacity?

In the early 2010’s, it was common practice to install PV projects with DC:AC ratios in the range of 1-1.2 (i.e., a project with 120kW of PV modules and 100kW of inverter capacity). However, modern PV plants are routinely installed with DC:AC ratios in the range of 1.4-1.6. When repowering, it may be worthwhile to consider whether the site has additional space to add new PV modules alongside new inverters. This can significantly increase generation, while maintaining AC capacity (and associated agreements), and bring down the overall cost-effectiveness of the repowering effort. Of course, the siting of new modules and electrical design of the system must be carefully considered to maintain compatibility between new and old equipment onsite. For example, consolidating new and old PV modules on their own maximum power point trackers (MPPT) on inverters will help to avoid potentially significant mismatch losses.

Over the next few years, repowering of existing PV plants represents an opportunity nearly as great as that present in new installations and, while less glamorous than new and newsworthy projects, asset owners may find that there are significant opportunities in re-evaluating their existing PV fleet. While this presents opportunity to address performance issues, increase generation, and lower costs it must be undertaken with careful technical review and consideration of unique technical challenges. 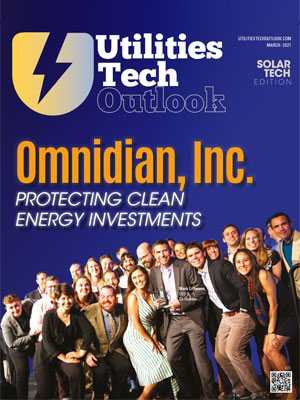 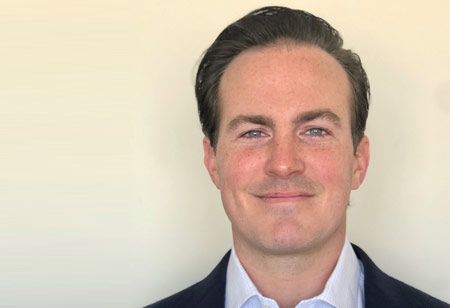 Inverter Based Resources in a Rapidly Changing Utility Energy Landscape 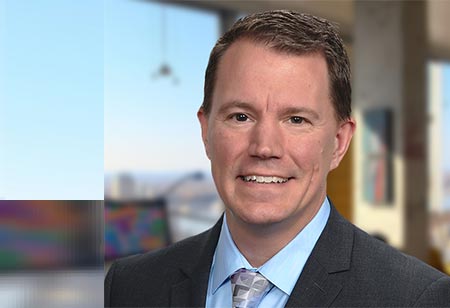 Utility Leadership and Digital Strategy: A Roadmap to Success 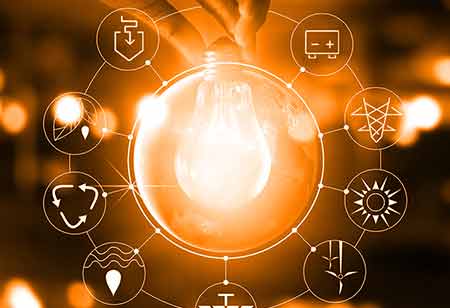 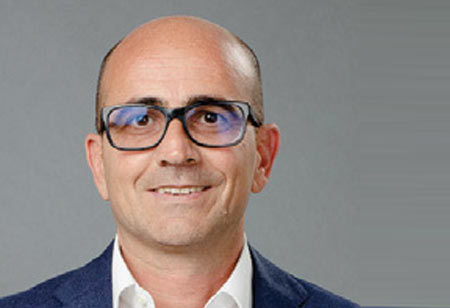 Responsible Water Management is an Investment in the Future